International Mother Language Day takes place this year in the framework of the International Year of Indigenous Languages 2019.

The idea to celebrate International Mother Language Day was the initiative of Bangladesh. It was approved at the 1999 UNESCO General Conference and has been observed throughout the world since 2000.

Indigenous languages matter for social, economic and political development, peaceful coexistence and reconciliation in our societies. Yet many of them are in danger of disappearing. It is for this reason that the United Nations declared 2019 the Year of Indigenous Languages in order

to encourage urgent action to preserve, revitalize and promote them.

What is an indigenous language?

Many indigenous peoples worldwide have stopped passing on their ancestral languages to the next generation and have instead adopted the majority language as part of their acculturation into the majority culture.

Quechua, for instance, is spoken by about 10 million native speakers.

It is an indigenous language spoken by the Quechua peoples, primarily living in the Peruvian Andes and highlands of South America.

So, indigenous languages still play a crucial role in our daily lives not only as a tool for communication but also to raise the awareness that even when we live on different continents we contribute (have contributed) to our mutual cultural diversity. 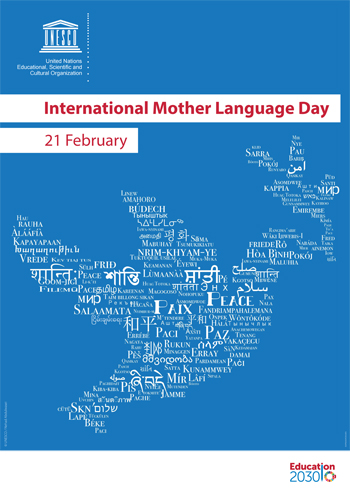 Translations for power generation and power plants
Scroll to top