U bevindt zich hier: Home1 / The age of Artificial Intelligence

The age of Artificial Intelligence

Artificial intelligence is turning out to be the breakthrough technology of the early 21st century. With amazing milestones such as the success of AlphaGO and the application of AI in industries such as healthcare and finance, the world seems to have entered a new technological golden age. The number of applications like autonomous driving, facial recognition, and automated translation is still expanding. Due to this rapid adoption, AI has the potential to ingrain itself into the deepest fabrics of society. Even though advancements in AI serve as prime examples of human ingenuity and resourcefulness, there’s been some justified backlash from bright minds such as Steven Hawking and Elon Musk. While politicians seem to be unaware of the driving forces that are changing society, some of humanity’s most innovative thinkers are openly concerned about the implications that AI will have on our society. 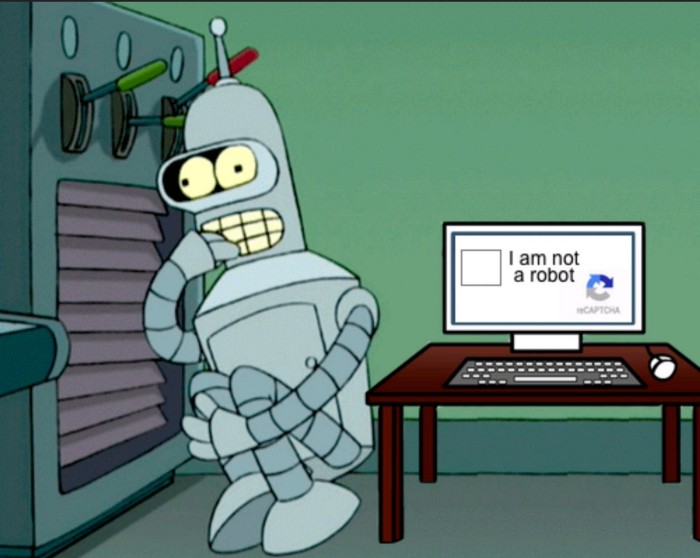 As a data science professional, my day-to-day work focuses mostly on math and writing code. As many people in the industry may know, most data scientists prefer to focus on technical matters as opposed to popular opinion concerning AI. The ethical and philosophical questions related to AI are often seen as mere roadblocks when developing “intelligent” systems. This was exemplified by the fact that during my years as an AI student, the curriculum never featured any lectures on ethics. However, as professionals and academics we’re in the best position to monitor how AI is developing in universities and the tech industry. This allows us to compare the public’s broader collective understanding of AI to what’s actually being developed. So even though most of us might dread the media hype surrounding our profession, it is more important than ever that we weigh in on the public debate surrounding AI.

In recent years, I’ve noticed that western society has taken a strangely bipolar stance on AI. On one hand you have our lawmakers who seem to view AI as a low-priority concern or as a non-issue altogether (if they’re aware of the subject at all). On the other hand, we are warned of our impending doom at the hand of our robot overlords by some of the world’s greatest innovators. In between these two extremes the question remains: what are the actual implications of these new technologies on our future? How to separate science fact from science fiction? And what should we be cautious of if we want to stay in control?