You are here: Home1 / How to Calculate Translation Costs

How to Calculate The Translation Costs of a technical document

Unlike free translation tools like Google Translate, professional human translation, and specially  technical translation, is a paid-for service. But how do you know if you’re getting a fair deal?

There are different methods to calculate translation costs depending on the country in which the translation agency or the client is located. 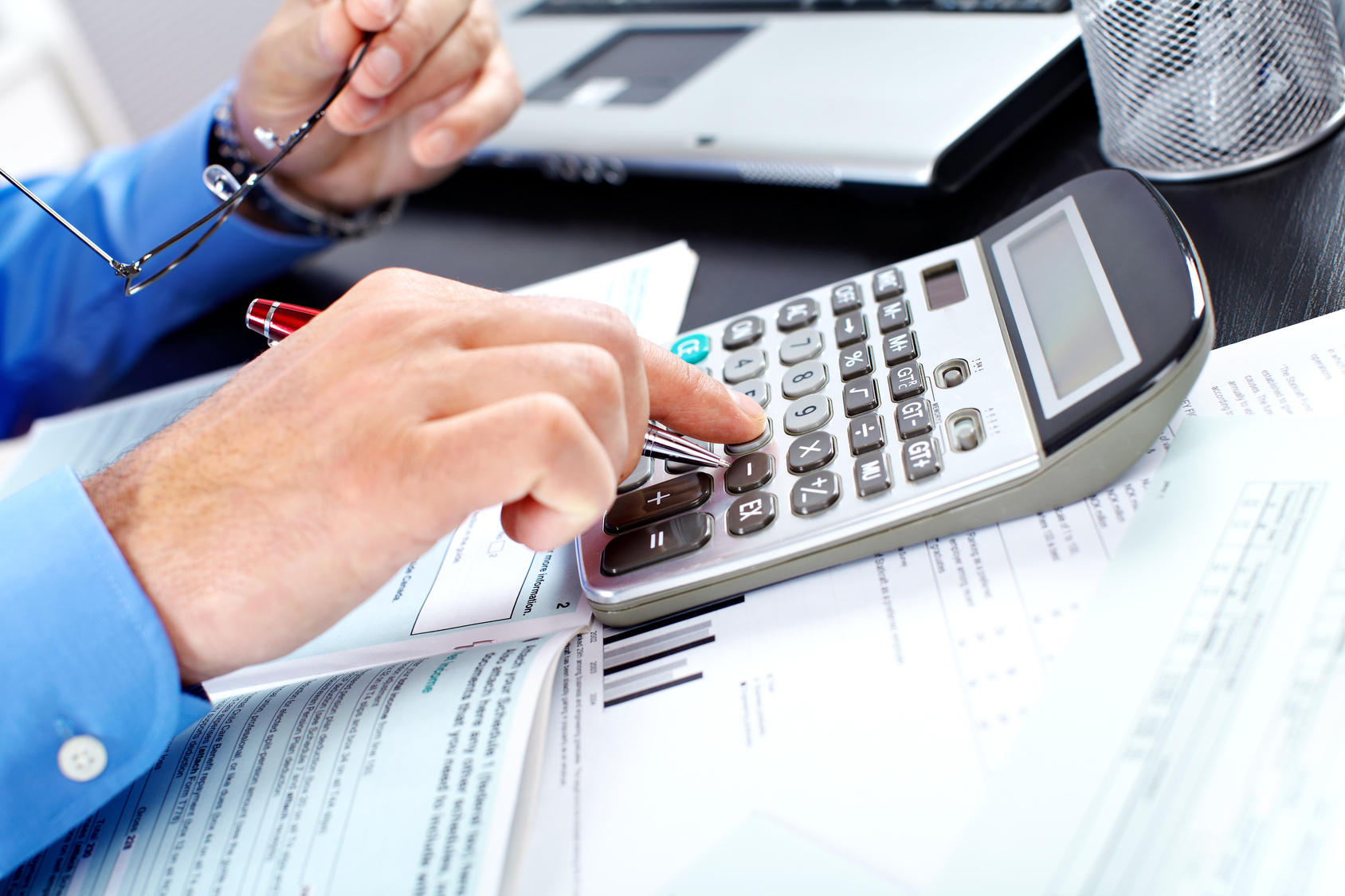 Factors that might increase the price of a translation service:

Translation costs of a sworn translation

A sworn translation may be necessary in certain cases, particularly for official documents which have to be used abroad.

Examples:  a contract, the articles of association of a company,  notarial deeds. The only difference from an “ordinary” translation is that the sworn translation comes with a declaration and the signature of the competent translator.

If the authenticity of the signature of the sworn translator must be confirmed then an apostille is added by a clerk of the court where the translator is registered.

If the document is from a country which is not party to the Apostille Convention, then an authentication or legalisation procedure should be followed. Legalisation is the statement that a document has been issued by a competent authority or person and that the signature on the document Is genuine.

A sworn translation  demands a higher fee, up to a 25% above the regular rates.

Minimum price : Minimum fees are usually charged by language service companies for small projects of  up to 250 words.

Technical translations for the food industry
Scroll to top