You are here: Home1 / Is French really more difficult than English? 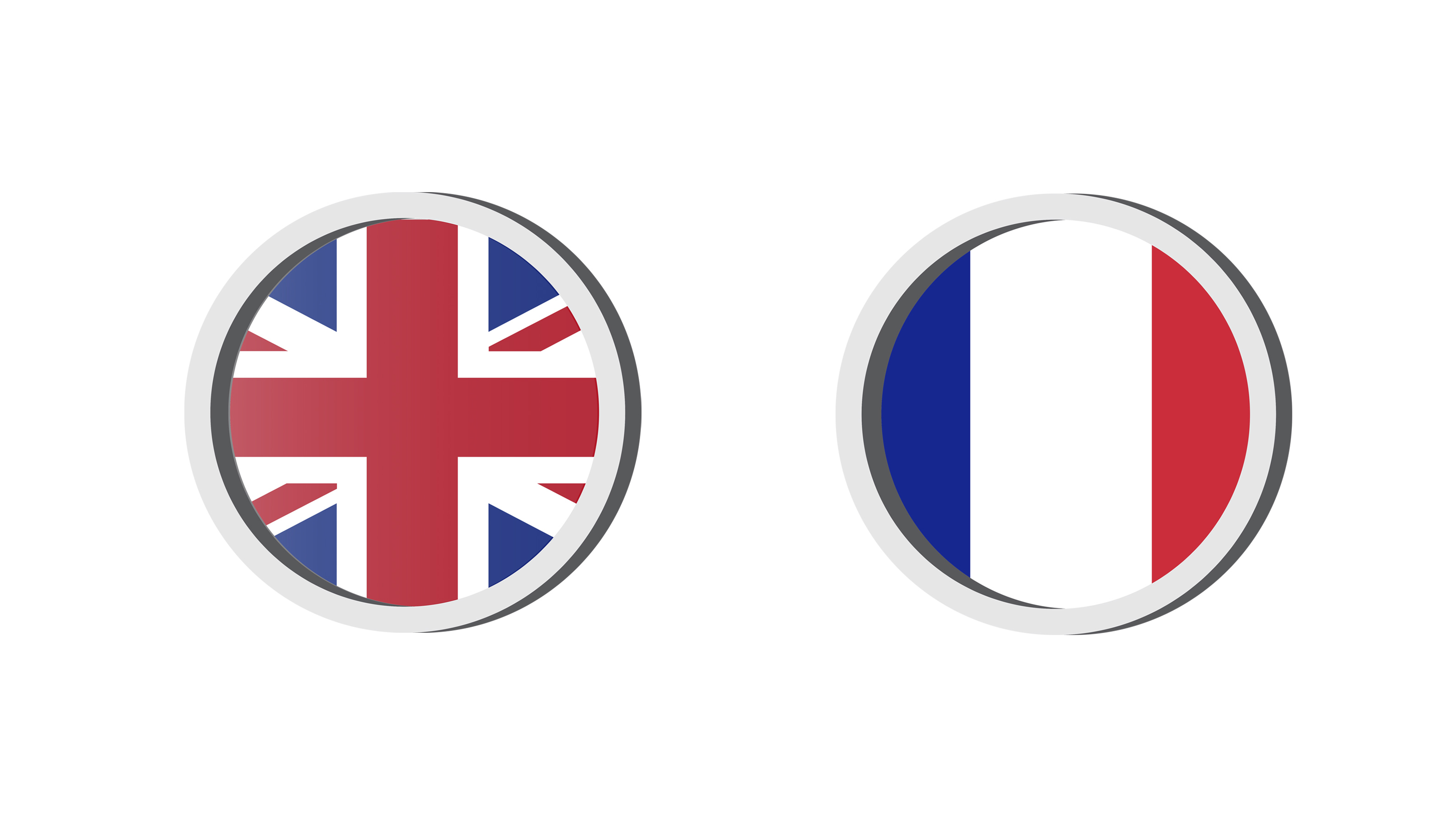 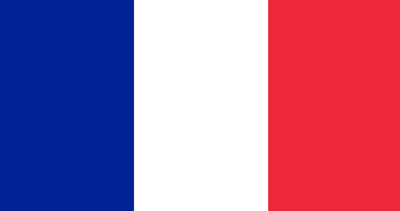 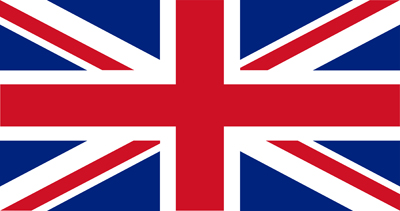 Technical translations for the food industry

Translations for power generation and power plants
Scroll to top