Legal translations are amongst the specialisms offered by Polydioma translation agency.

Legal translations are amongst the specialisms offered by Polydioma. We translate legal documents into and from all European languages but also provide translations in the less common languages. Our language experts therefore not only translate into English, German, French, Spanish and Italian, but also into every language in which your company does business 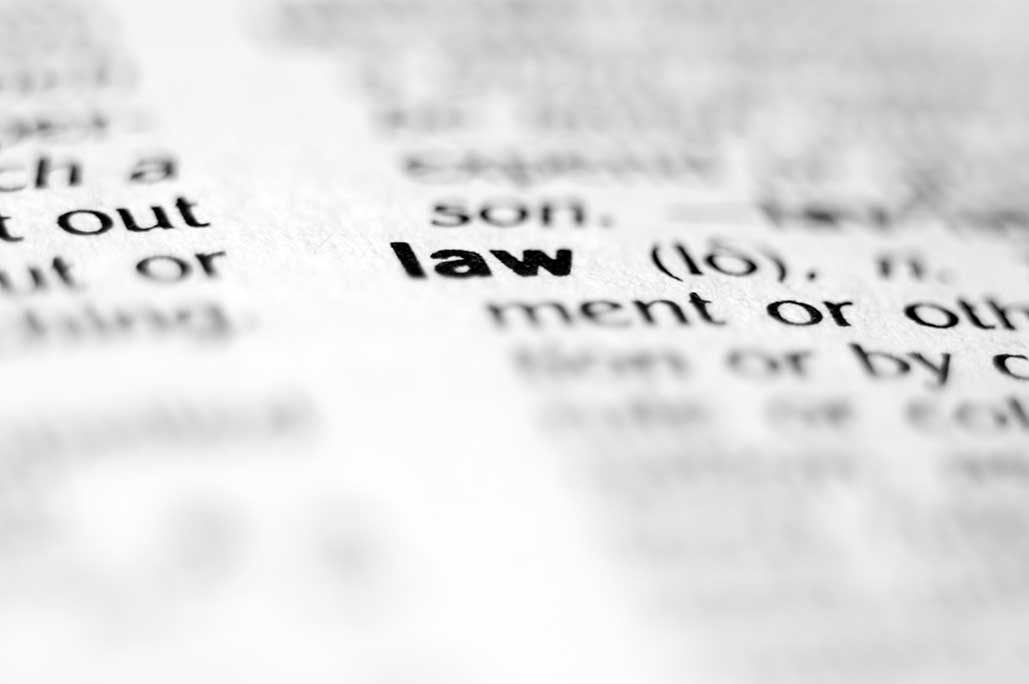 For official purposes, translations are done by a translator sworn before the courts according to the Sworn Interpreters and Translators Act (Wbtv) in The Netherlands. Examples are: deeds, contracts, articles of association, documents and official documents issued by local government and also an adoption certificate or a will.

These are translations provided with a statement by the translator, indicating that the translation is a true representation of the original. A sworn translator does comply with the requirements of the Register of sworn interpreters and translators.

Basically a sworn translator is entitled to do certified translations for the translation combination(s) for which he is listed in the Register in The Netherlands. If a translator is registered for the certification from Spanish to Dutch, he shall only authenticate documents drafted in Spanish and translated to Dutch. A translator may be sworn in by a Dutch court for a combination of two languages, for example, from German into Spanish.

Sometimes the authenticity of the signature of the sworn translator must be confirmed by an Apostille being added by the clerk of the court where the translator is registered. The Apostille is valid in the countries that have ratified the Hague Apostille Convention.

The countries that have signed the Hague Apostille Convention are listed on the Convention abolishing the requirement of legalisation for foreign public documents.

An Apostille is an internationally recognised additional certification of the translator’s signature. It is a small form affixed with the seal of the court and signed by the clerk or a judge, stating that the translator and his signature are known to the court.

The translated document no longer needs to be legalised by the embassy or consulate of the country where it is used and can be used directly in the country of destination.

Legal translations are amongst the specialisms offered by Polydioma.
If you have any questions, please feel free to call us on +31 (0)20 645 31 20.
email us at info@polydioma.nl we are always on hand to explain everything you need to know.

Translation with InDesign and CAT software

Talk innovation podcast of the EPO
Scroll to top